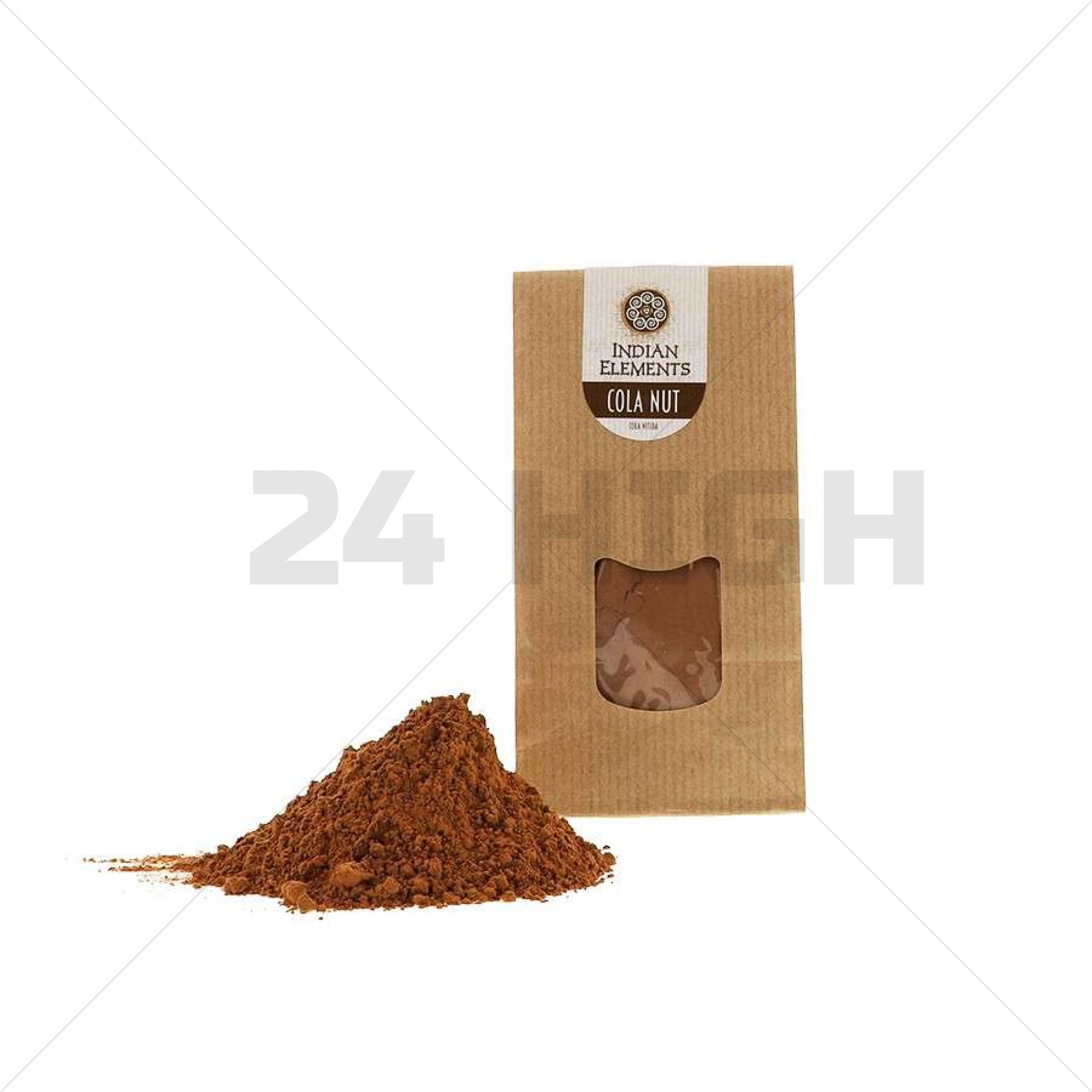 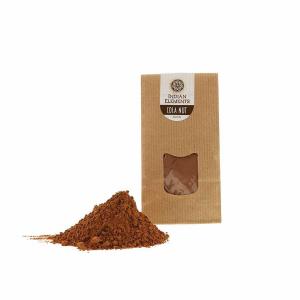 Description
Reviews
Cola nut is the seed of a 6 meter high tree that grows in Africa, Jamaica and Brazil. Cola nut was an ingredient in Coca-Cola after cocaine was banned. Whether cola nut is still in Coca-Cola today is a secret, at least it is still in Pepsi. In Jamaica and Colombia, cola nut is still consumed as a sexual stimulant, similar to cocaine. Cola nut is also consumed before meals to aid digestion and improve taste. Because the cola nut increases energy expenditure in the body, it is also used as a weight-loss aid as a fat burner.

Cola nut is a strong stimulant stimulant. The psychoactive effect is stronger and different from Coffee. Stamina increases and hunger is expelled. It increases your mental and physical capacity. This can promote long working hours, sports, dancing or sex. Cola nut can also be used as an extra fat burner in a slimming diet.

Do not exceed 1-3 g, two to three times a day. You can also make a tea of ​​Cola nut: Place 1-2 teaspoons of Cola nut powder in a pan with water, bring it to the boil and let it simmer gently for +/- 10 to 15 minutes. Strain the water before drinking the tea.

Keep this product in a dark and cool place such as a kitchen cupboard and out of the reach of children.

The side effects are similar to those of coffee; restlessness or insomnia. Do not take the Cola nut capsules too late in the afternoon as you may not be able to sleep. Long-term and intensive use can lead to habituation and symptoms such as insomnia, nervousness and increased blood pressure. Are you on medication? Always consult your doctor first and read the package leaflet of your medication to prevent health risks. Also do not use the capsules if you are pregnant or breastfeeding or if you have kidney, heart problems, high / low blood pressure, diabetes. Handle this unique note responsibly and therefore do not participate in traffic when using it.