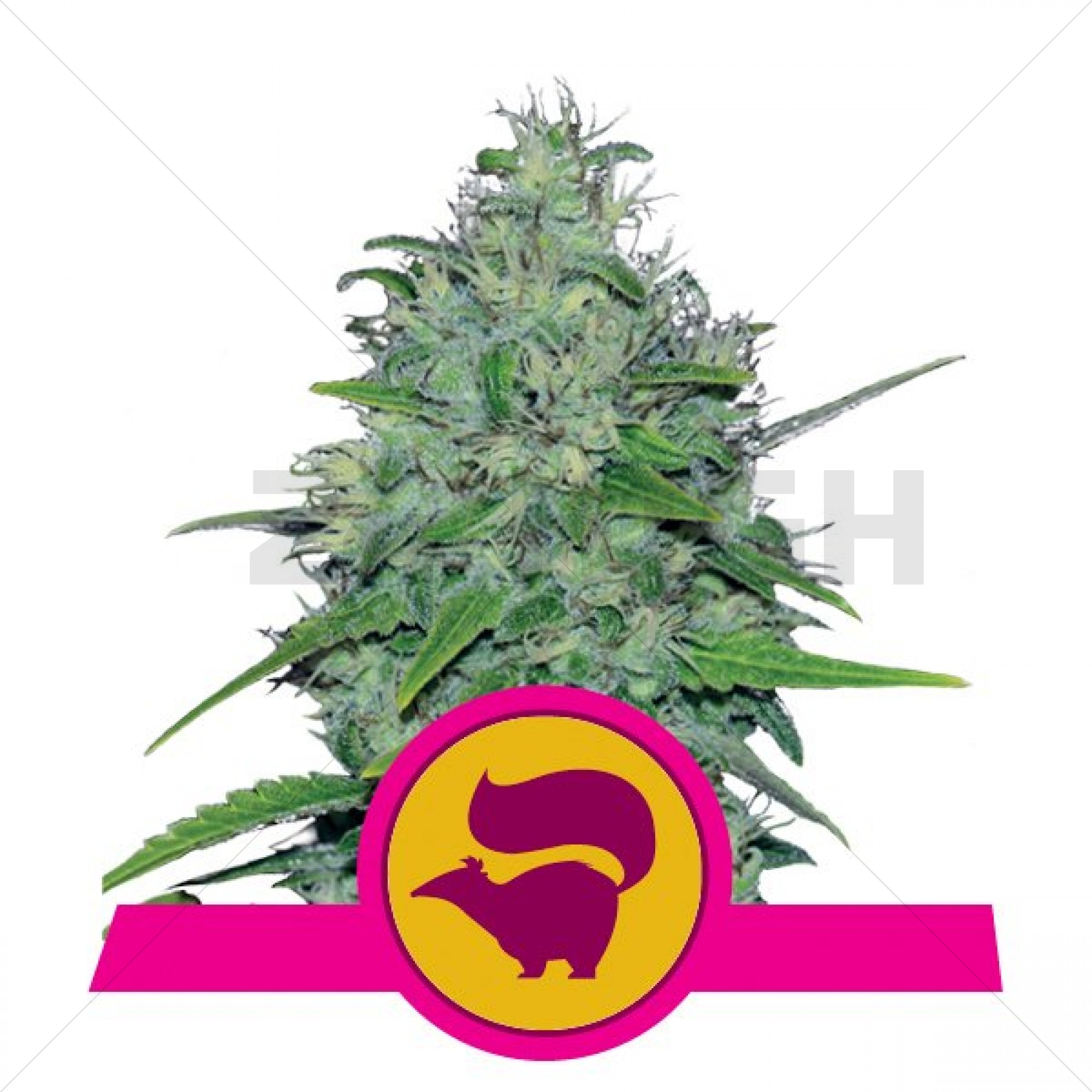 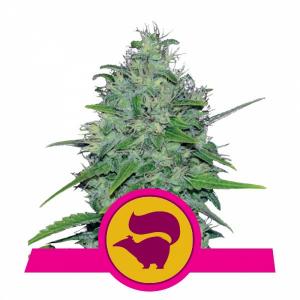 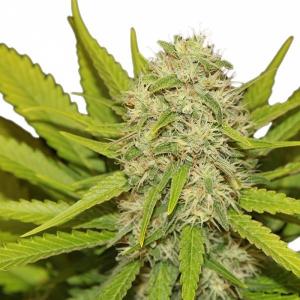 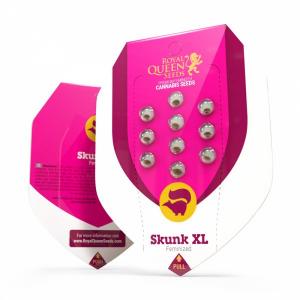 
Description
Info
Shipping restrictions
Reviews
An absolute classic strain which laid the genetics for the majority of marijuana seeds around today. Originally, a mix of Colombian, Mexican and Afghan land races creating the 50% Sativa 50% Indica genetic that led to a new generation of cannabis.
Grown indoors on average you get a yield of 65-75 g per plant or between 600-650 g per metre squared, under a 600w light. Grown outdoors, she prefers a warmer climate such as in Spain, Italy or California and given the right conditions will produce over 600g per plant. Due to her relatively short flower time she can be grown in more northern latitudes (UK, Netherlands), however, will not reach her full potential as she would indoors.
Flowering will be finished after 7-8 weeks to maximise flavour, but she can go a week longer to give an extra kick to the smoke. Overall her short flower time, easy grow and big yield makes her a contender for the selection of those commercial ‘cash-crops’.
24High only ships to European countries. Unfortunately, because of the local law 24High can not send/ship this product to : Finland, Norway, Portugal, Sweden, Switzerland.