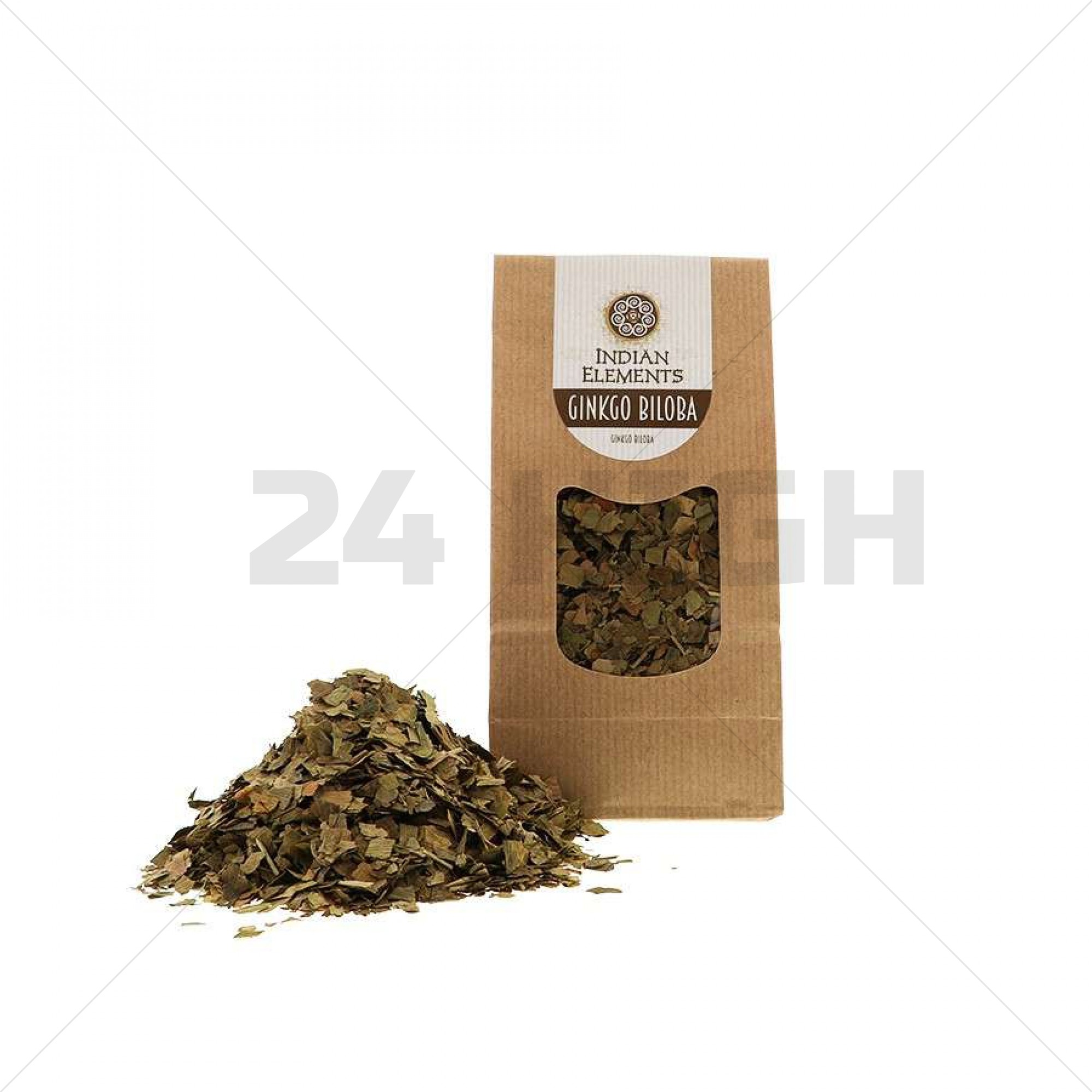 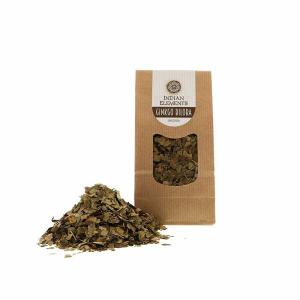 Take 1 to 2 teaspoons of Ginkgo Biloba, place it in a tea cup and pour boiling water over it, leave it for 15 minutes to pull. Strain the tea and drink a maximum of 2 to 3 cups a day.

Store this product in a dark and cool place such as a kitchen cupboard and out of the reach of children.