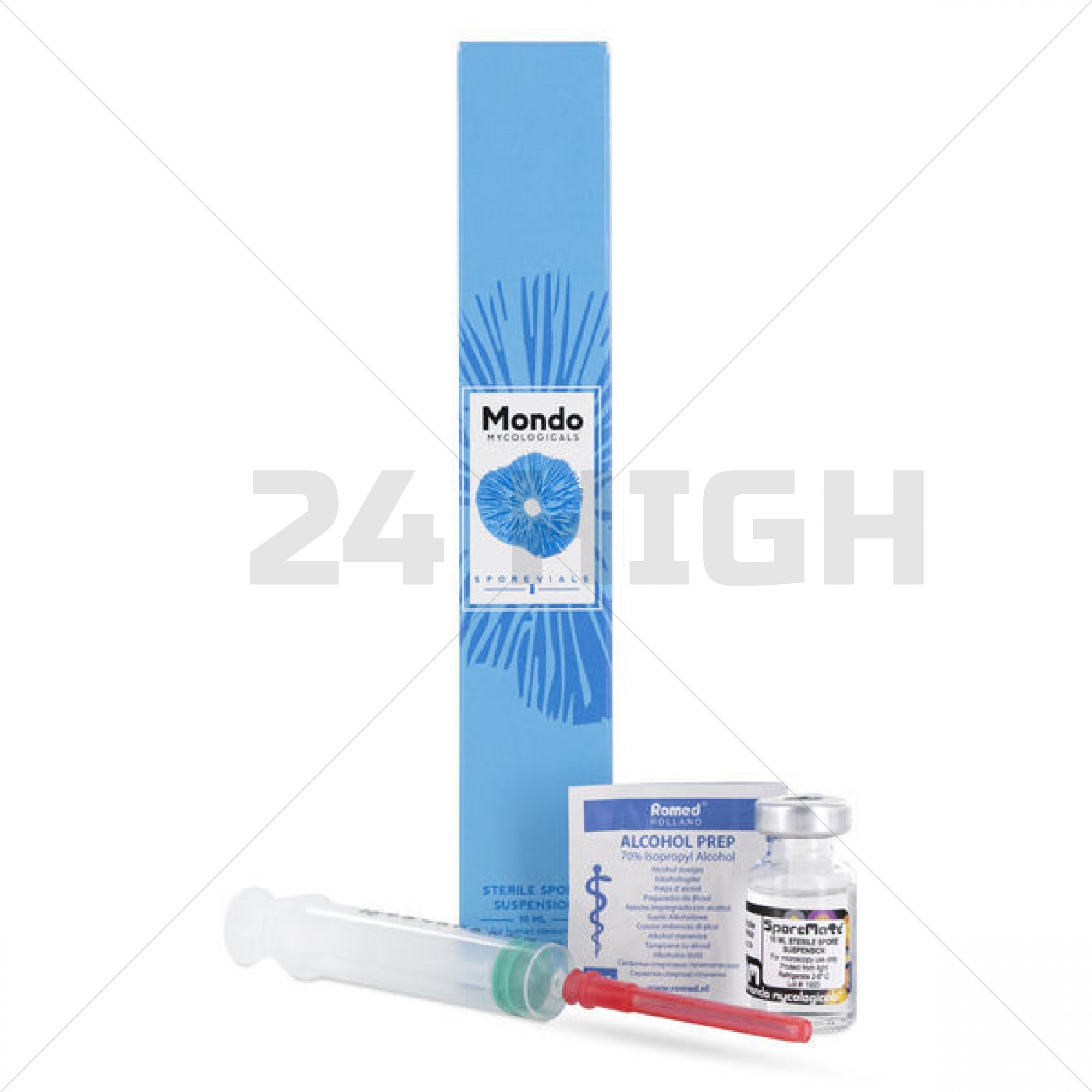 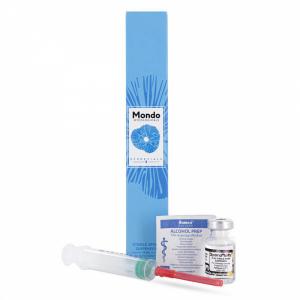 The PES Amazonian mushrooms are known as a real happy mushroom. Loud laughter and objects taking on strange shapes are very likely with this mushroom strain. The Pacifica Spora (PES) Amazonian strain comes from the Amazon region, especially Brazil and Colombia, and is able to produce large fruit bodies (magic mushrooms) in a favorable climate. With lengths of 15 to 30 cm, these are tropical wonders. Large mushroom hats that provide plenty of shade and cover for small insects in times of need or heat. After ingestion, the PES Amazonian will first surprise you with an intense and strong euphoric feeling, which later turns into a wonderfully relaxed high feeling.

How many PES Amazonian Mushrooms should you take?

On average you can assume the following amounts:

How do I prepare my Mondo PES Amazonian Spore Vial

Before you start injecting your spores, you must first substrate in a propagator or bag where you are going to drop these spores. The sterile Mondo spore vials are very easy to use.

Since it is a sensitive product, we recommend to use the spore bottle after immediately place the receipt in the refrigerator for 24 hours at a temperature between 2 and 8 degrees before you start using it.