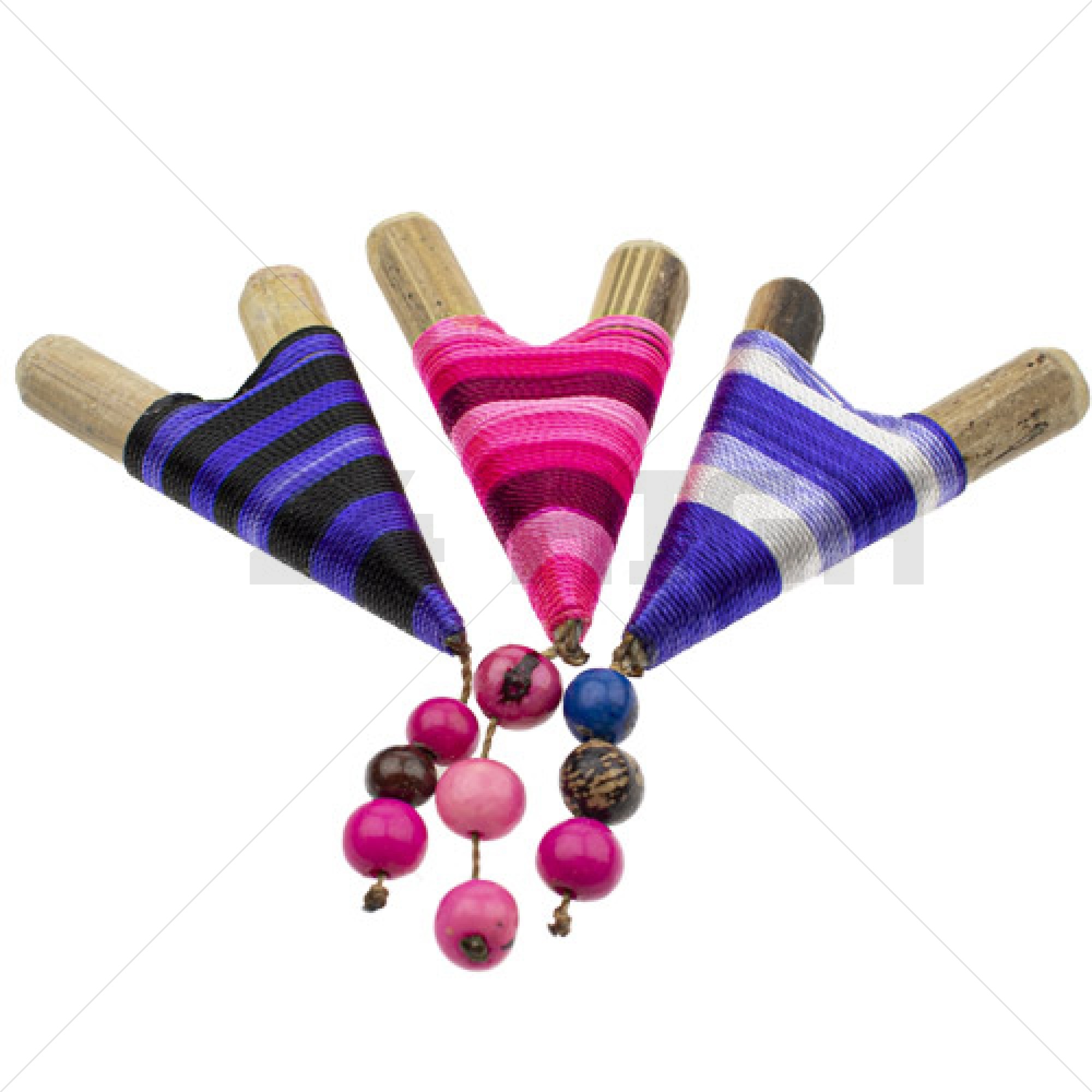 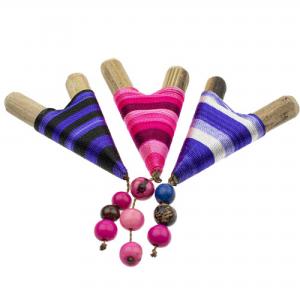 Description
Reviews
Rapé (Yopo) has been traditionally used in the Amazon for thousands of years by indigenous tribes in shamanic rituals. This snuff is blown into the nostrils of the user with the help of a pipe (Tepi). The Tepi pipe is the pipe that is used during these official ceremonies so that the shaman can easily blow the nostrils into the Rapé. A Kuripe is the same as a Tepi pipe, only it is suitable for self-administration of Rapé. This is not very easy, but with some practice it is certainly possible. This Kuripe is made of Bamboo. This is not very easy, but with some practice this is certainly possible.

Knead the Rapé snuff into a ball the size of a pea. Place the pea on the nose end of the Kuripe and your mouth on the mouthpiece. Lean forward with your head and blow the Rapé into one nostril. Then repeat these steps and blow the Rapé into the other nostril. Rapé can cause unpleasant physical reactions such as a lot of snot in the nasal passages and vomiting. These nasty reactions are essential for cleansing the body and mind.