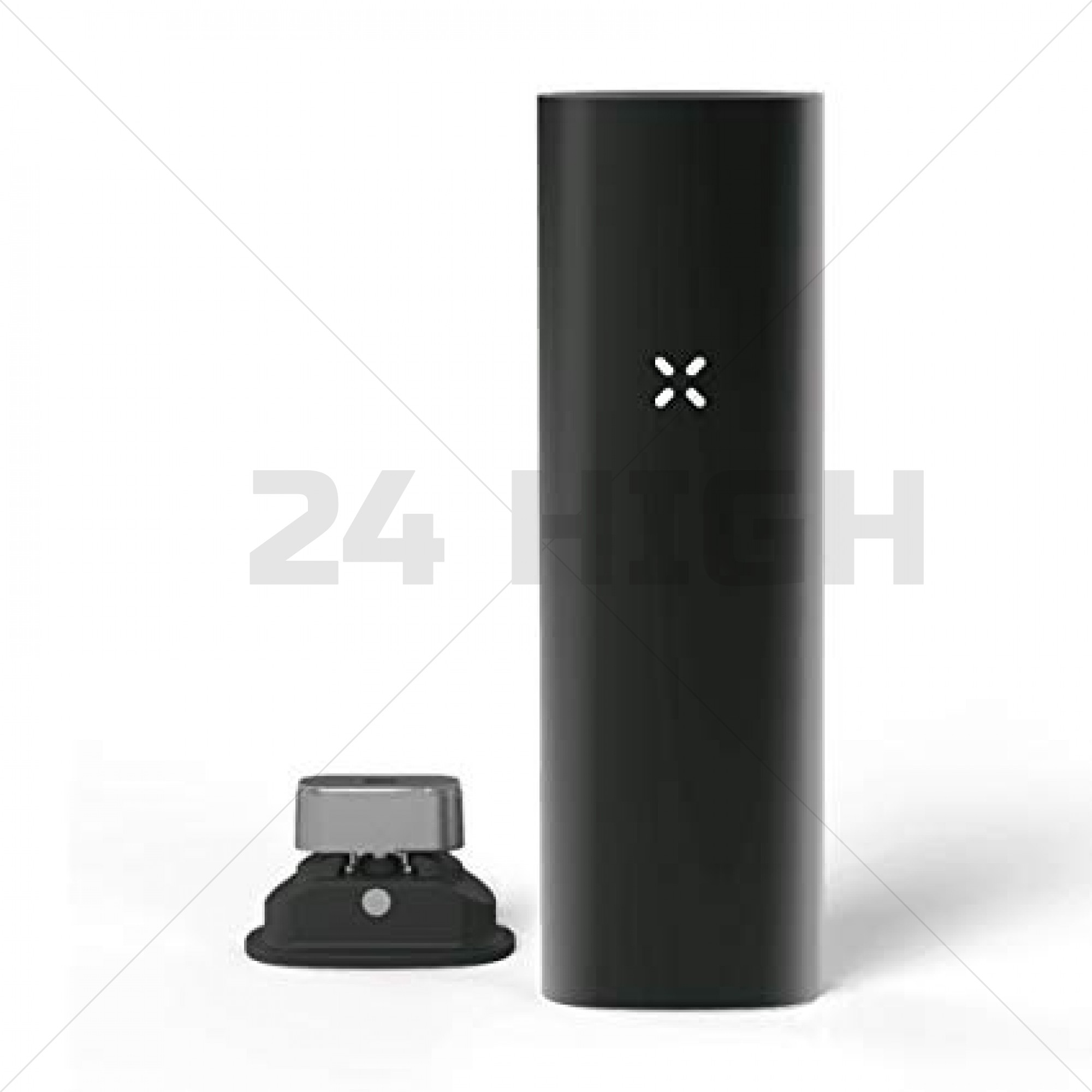 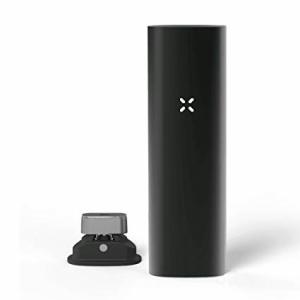 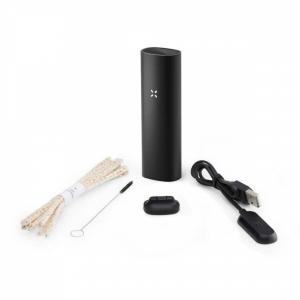 Description
Reviews
PAX LABS - PAX 3: ONE OF THE BEST SPICE VAPORIZERS of this moment!
Pax Labs as a trusted manufacturer of intuitive and user-friendly vaporizers. The original Pax vaporizer, released in 2012, which was later succeeded by the Pax 2, is still counted among the best herbal vaporizers on the market. Pax Labs is now back with their brand new Pax 3, which has been improved with many new features.
What you will first notice with Pax Labs' new Pax 3 is that the format is the same as its predecessor. This is of course not a bad thing because, like the previous model, the Pax 3 fits perfectly in just about any hand. The new Pax 3 now has a beautiful matte finish that looks good on it.
THE PAX 3 FUNCTIONS :

At first glance, the functions of the Pax 3 seem to be similar to the Pax 2, although many things can now be adjusted better. The new model offers many more ways to tailor your vape sessions.
The built-in accelerometer has remained as well as a single button for all controls, along with useful features such as gesture controls or the RGB LEDs on the front. With one click on the button you turn the Pax 3 on and off, while you go to the temperature settings if you hold the button down for a few seconds.
You can activate various positions if you have the Pax in your hands. We were especially happy with the "party mode" which is a special setting with a lower temperature, so that you can pass the vaporizer on to others without burning anything. There are also some games and a number of handy lighting modes that turn the unit into a colorful light beacon.
IMPROVED HEATING SPEED FOR RAPID HEATING :
The above features are certainly cool (and fun!) To have, but what may be even more important when it comes to the new adaptations of the Pax 3 is the improved power of the vaporizer. The Pax 3 has twice as much power as the Pax 2, which means that the device heats up in just 15 seconds. There are now two ovens of different sizes that you can exchange quickly, depending on the desired session. There is a full-size oven, a half-pack oven and one that is compatible with the new Pax Era concentrate pods.
The Pax 3 is equipped with a haptic feedback system, which gives you a physical indication when the device is warmed up or when the standby is switched on. This may sound like a gimmick, but it will prove extremely useful for discreet vapors or when you're on the road with the Pax 3 in your pocket.
What is also useful for using the Pax 3 is that it is now equipped with a Bluetooth connection, so that your vaporizer can stay in contact with your Android or iPhone via the included Pax Vapor app. With this app you can not only control the Pax 3 and control essential functions, such as setting the temperature, but you can also adjust the LED color scheme with it or shut down the device. Absolutely handy and cool to have!
In short, the Pax 3 definitely does not disappoint! With the Pax 3, Pax Labs achieved their tradition of producing the best vape devices on the market!
IN THE BOX (DEVICE ONLY)
• PAX 3 Device
• Charging cable (Travel charger with 60 cm cable)
• Maintenance kit (1 wire brush, 10 pipe cleaners)
• Standard Mouthpiece
• Increased Mouthpiece
• Standard Oven Lid
• Starter manual
• Guarantee
COMPLETE KIT:
Half-Pack Oven Lid
Concentrate Insert
3 meshes
Multi tool
Available colors:
Matt Onyx
Add review: